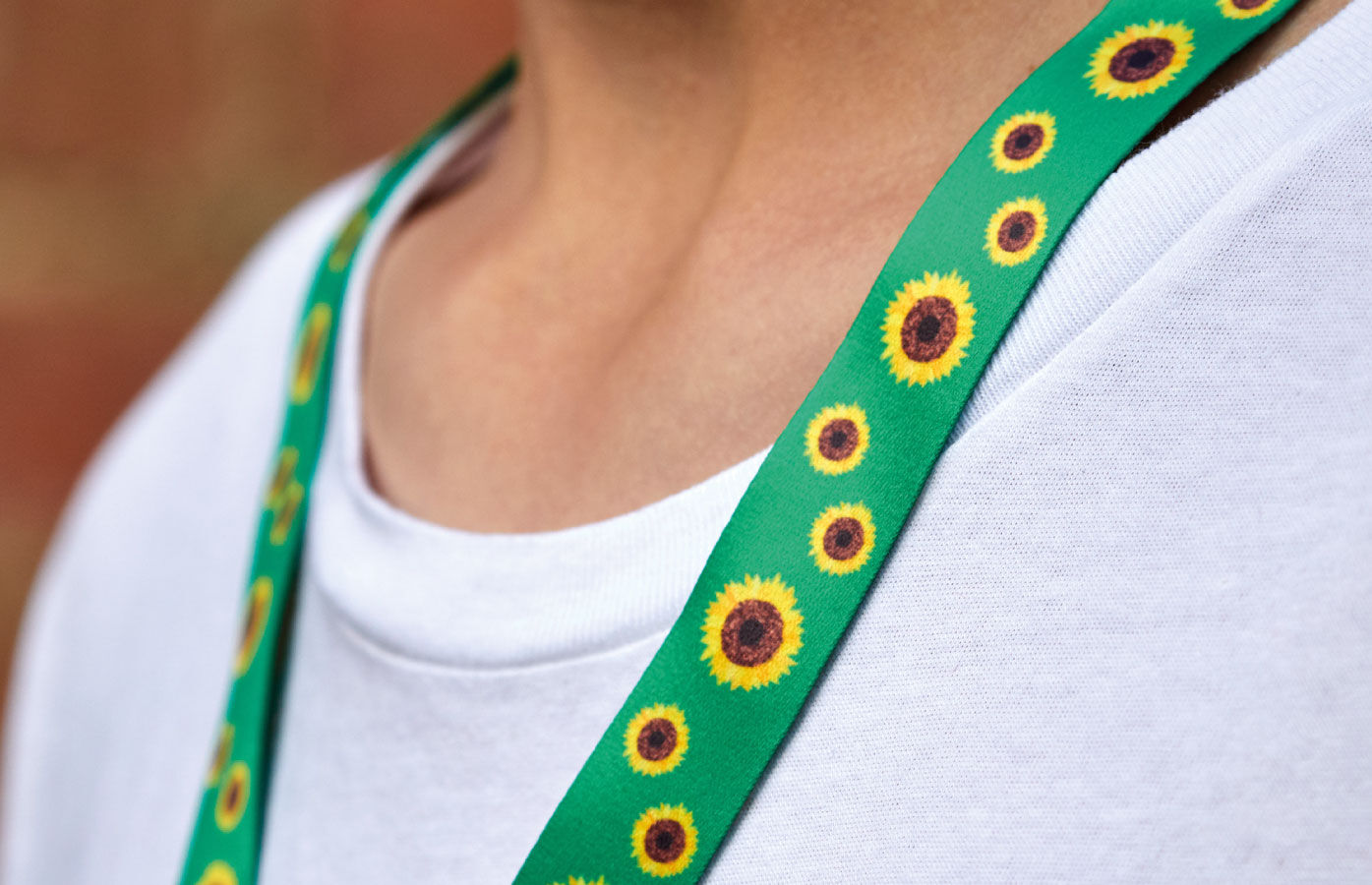 The front-office employees have already received special training designed for those who have joined the Hidden Disabilities Sunflower initiative. The purpose of such training is to introduce the idea behind the project and educate the service staff to recognise hidden disabilities and assist passengers with such disabilities. Travellers by train can get a sunflower print lanyard worn around the neck free of charge at any of the passenger railway stations – they need only to ask the ticket office worker.

The Hidden Disabilities Sunflower project was launched at Gatwick Airport in the United Kingdom in 2016. Today, the Sunflower sign is increasingly recognisable worldwide, particularly when it comes to companies providing a range of public services from leisure facilities to railway stations.